The occasions are more cherished and far between that we have an opportunity to glam it up in all its glory. New Years Eve still offers up just the chance.

I still go by the rule that what I wear underneath MUST make me feel equally as beautiful as the icing.  Cheers to an eco Fabulous New Year and Thanks for following eco Couture!!!

In a couple of months I will be feathering a new nest in an urban setting.  My desire to return to go metro emerged as I realized that while the siren song of nature still called my name, I also longed for the sense of community that is lost on the city outskirts.

The term "Loft" began in New York City in the 1940s when renters and owners began turning old industrial buildings into living spaces. The original tenants were artists who craved the high ceilings, large windows and open floor plans typical of converted warehouses and factories. Over the last decade, many major cities throughout the world have begun to welcome the idea of loft living, which is a way of bringing life into what were previously deserted parts of a city.

Moving from a woodland passive cedar treehouse to an industrial loftspace feels new and exciting and all at once I am shedding excess baggage and minimalizing.  Streamlined living with one cup, one bowl, one spoon and a large pillow to sit upon is my vision but certainly a challenge as well. I am drawing inspiration to pair back from a vision board that I have created of lofts from around the world. 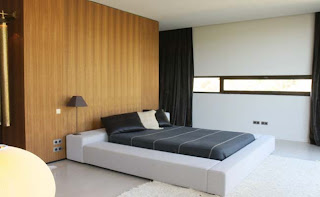 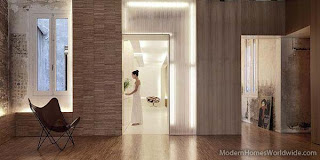 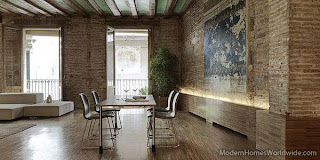 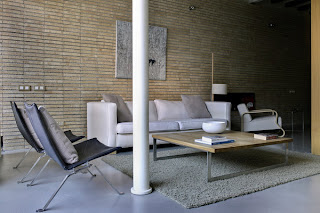 I hope you find your own lofty ambitions and Happy New Year!.
Posted by ecobabe No comments: Links to this post

A few years ago, when my grandmother passed away, I discovered a tattered scrapbook tucked away in her cedar hope chest.  She had saved all of the love letters between her and my grandfather before they were married, when he was stationed overseas.  Can you imagine using an international courier service every time you wanted to say ‘I love you’?  Now, when my partner travels we email each other.  Most epistolary relationships use the sustainability of the web to communicate today.  But, what will our grandchildren find? 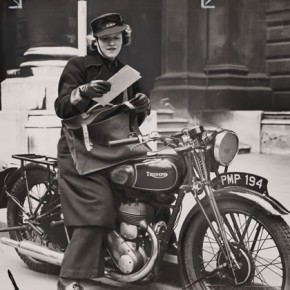 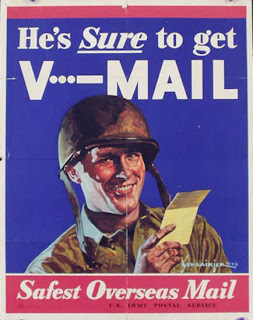 There won’t be yellowed letters with tear stained ink, or musty envelopes with foreign postage.  We’ll have to leave them a password to unlock our romance. The words of our generation have been rendered immortal, hanging in the great clouds of information that make up the web. The art of delicate handmade stationary and practiced calligraphy is dwindling in favor of sustainable and expedient email.  It is a trade off. 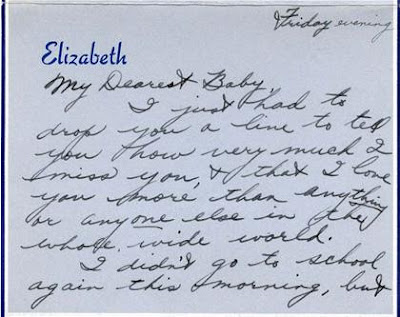 Maybe we should all incorporate a little bit of both: personalized notes on eco friendly stationary and emails to leave our legacy of love.  The emails can’t be destroyed in a house fire or lost in a hurricane.  Emotion is expressed in penmanship that typed words lack; however, the ease of a delete key makes for a well-crafted draft.  How will you write your next love letter?
Posted by ecobabe 2 comments: Links to this post